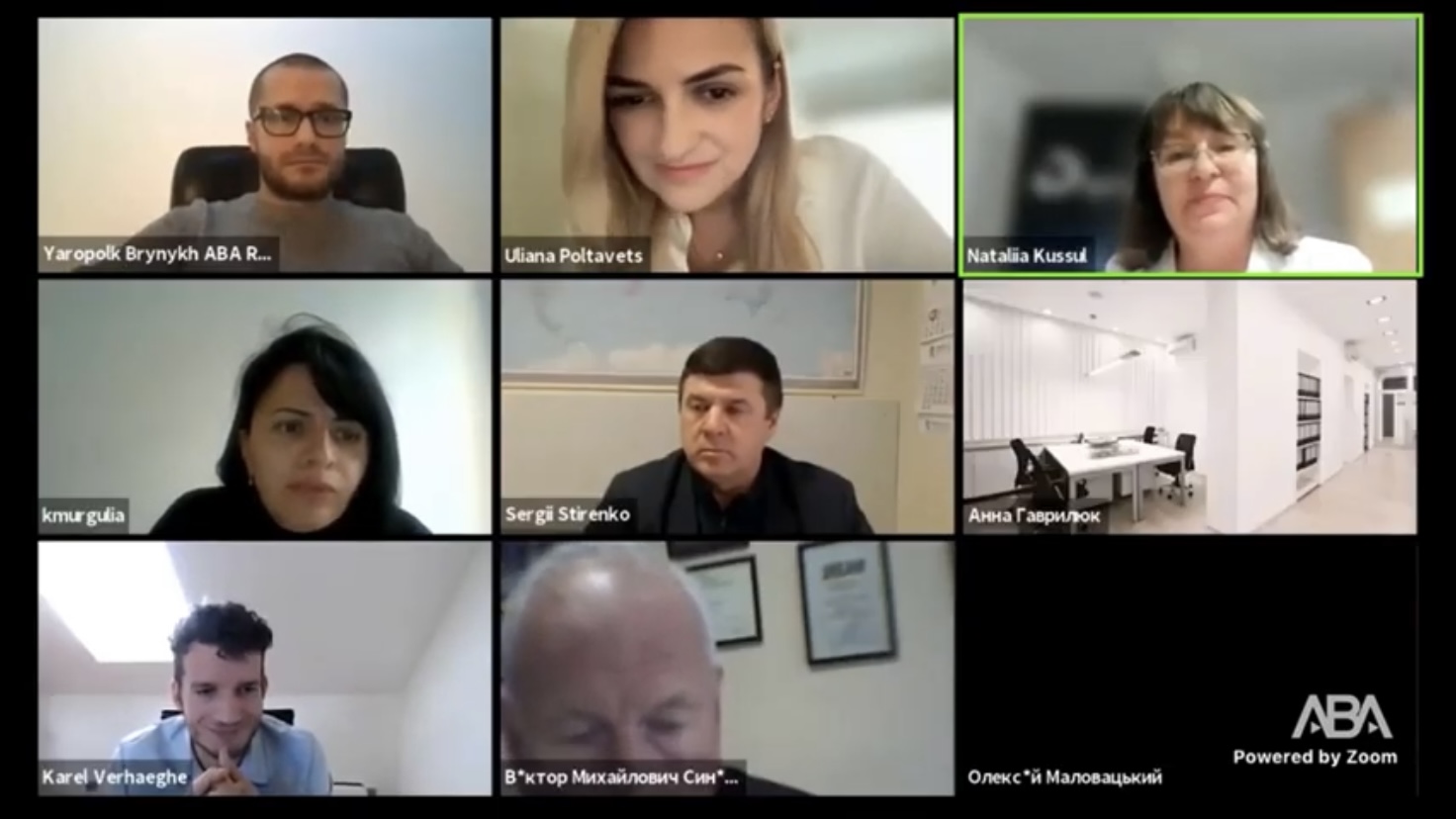 We hope that no one missed the speech of Professor Nataliia Kussul at the online discussion «Artificial Intelligence in the Public Sector», because it was extremely interesting!

Employees of the Department of Mathematical Modeling and Data Analysis together with foreign colleagues develop their methodology, take an active part in such international programs as GEO Working Plan (GEOGLAM, JECAM, EuroGeo), Copernicus Academy, which means only one thing – what Natalia said at the conference , closely integrated into the scientific and innovative space of Europe and the world.

In 2015, when the European Space Agency launched the Copernicus program, a new era in satellite data began. It involves long-term operational work in the orbits of many Earth’s satellites of fairly high resolution. All data currently received within this program is freely available, ie free. Thus, people around the world have huge amounts of data in different spectral channels. Satellite information began to be used not just as a visual image, but moved to analytics and, of course, to the use of artificial intelligence to process these huge amounts of satellite data. The number of international and national initiatives has increased enormously and commercialization in this area has begun to develop actively.

This is just a crumb of what was discussed. Isn’t it amazing? Science does not stand still, and we can observe its path, learning firsthand about how everything happens.

A link to the video with the speech can be found here. Do not lose valuable information and join in the study and solution of world-important tasks.